We All Drive Automatic Cars. Why Do We Have a Manual IoT? 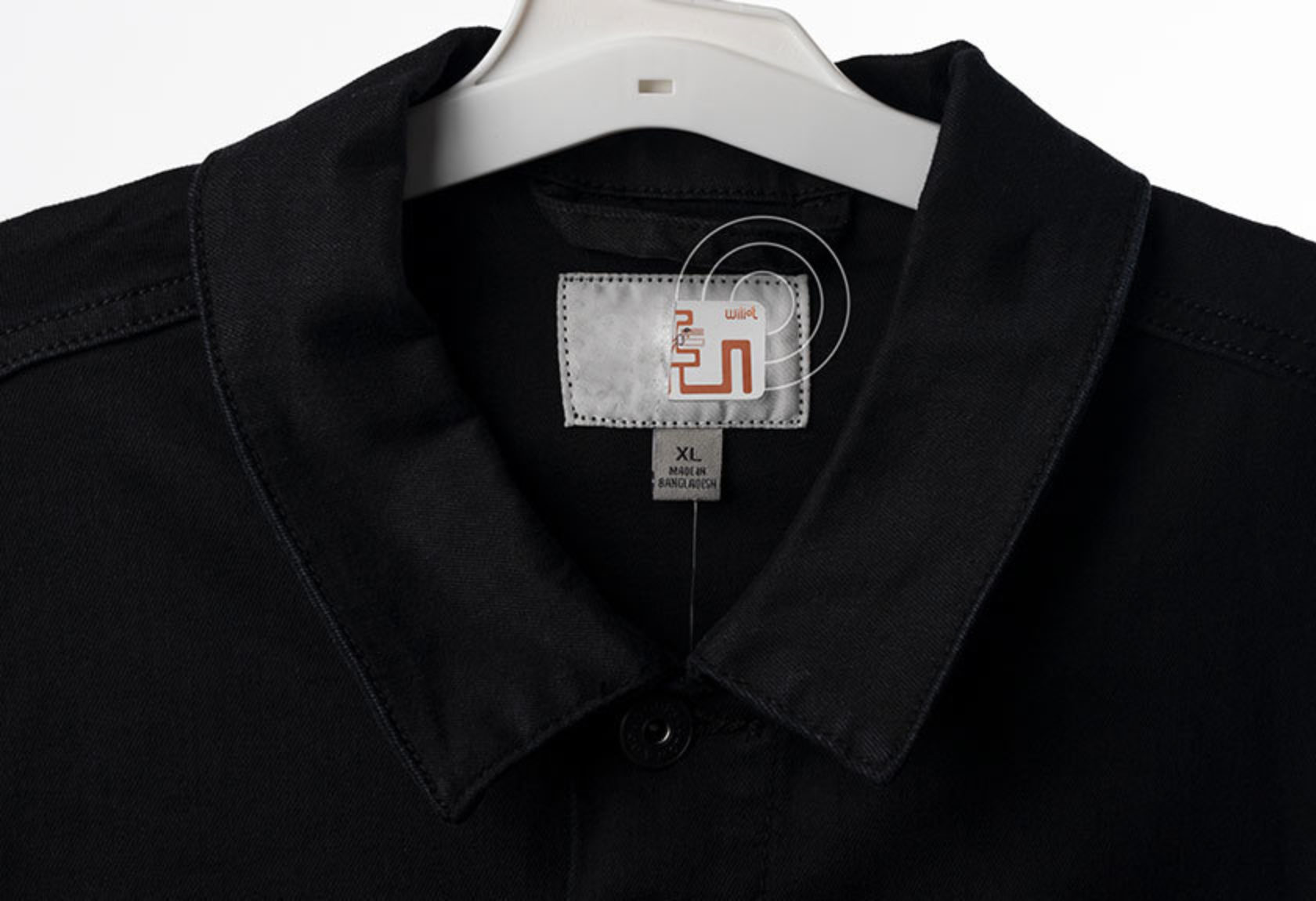 For the Internet of Things to deliver on its promise of reimaging supply chains and greater sustainability, it needs to be autonomous.

According to CarMax, 97 percent of American drivers drive automatic cars. Granted, that share is less in other parts of the world, but even in the United Kingdom, for example, sales of automatic cars have more than doubled in recent years and now account for the majority of new cars on the road.

And it makes sense. It’s good technology. Automatic cars rely on sensors to shift gears, rather than a manual stick shift and clutch. They’re easier to drive. And frankly, with more automatic-native electric cars coming off assembly lines, the days of manual transmissions appear numbered.

Automation is good. Things tend to work better the less we rely on human intervention. We’d expect the Internet of Things to reflect that truism—products and materials communicating information wirelessly to enable a range of digital applications, from food tracing, to asset tracking, to medication adherence monitoring. But so far, the IoT as it was originally envisioned, intended to connect things we use daily, has been a largely manual exercise, characterized by RFID tags, QR codes. and scanners. People are expected to force the connection between the Internet and the things through a series of taps and scans, and to build out an infrastructure of communication interfaces that is more costly than it should be.

For the sake of better supply chains, truly smart buildings, and an Internet of Everything rather than the Internet of Expensive Things, a new autonomous IoT is needed.

Earlier this year, in a test of various IoT technologies, The Sustainability Consortium, in conjunction with Arizona State University, published a study on the feasibility of using digital tags to measure clothing use throughout its lifecycle. The goal was to promote more sustainable clothing production and consumption through better information about durability, longevity, repairability, and reuse.

The Sustainability Consortium found that digital tags in clothing—NFC, QR codes, RFID, and Bluetooth tags—could, in fact, measure its use to positive effect, and that consumers would find value in accessing data from tagged clothes. The challenge, however, is in how the data gets collected. The study’s authors wrote, “Until a passive system is technologically and economically feasible, incentives will need to be developed to have people reliably engage over a period of time.” In other words, current IoT technologies require too much manual intervention to realize the full benefits of such a system.

Those current IoT technologies, notably RFID, near-field communication (NFC), and QR codes, have gotten us far. But out at the IoT’s edge—the clothing in people’s closets, the food in their fridge, the medical supplies throughout the healthcare system—the IoT is still dark. Companies have made great strides in using IoT technologies for things like vehicles, appliances, shipping containers, building systems—the Internet of Expensive Things. But they’ve only just begun to confront the challenge of connecting raw materials, finished goods, product packaging, and the bulk of things that surround us to the Internet of Everything. That type of connectivity requires autonomous IoT, based on ubiquitous technologies like Bluetooth and solutions in the Cloud.

How to Connect the Trillions

Evolving from the Internet of Expensive Things, measured in the tens of billions of connected items, to the Internet of Everything, which comprises trillions of goods and materials, requires not only inexpensive, mass-produced digital tags, but also a communications infrastructure with infinite scale.

The necessary tags are disposable, near-zero-cost, Bluetooth-enabled IoT stickers and make everything intelligent. The things that IoT stickers are affixed to become aware of their own location, condition, and surroundings, communicating this information to a cloud-based sensing platform. The infrastructure is all the Bluetooth radios in existence today—and more come online every hour. Most people don’t carry with them an RFID scanner to initiate IoT communications. But they do carry what amounts to an always-connected Bluetooth scanner—their smartphone. Moreover, our homes are starting to fill with Bluetooth-connected devices, including smart speakers, security cameras, and even our refrigerators and washing machines.

The autonomous Internet of Everything functions like Apple’s new AirTag device, which communicates its location through a massive, existing network of nearby access points and Bluetooth-enabled iPhones. All those wireless radios act as scanner-sensors, and the more of them that can read and communicate information from an AirTag or an IoT sticker, the more accurate and reliable they can be about everything from a product’s location to its temperature. And once initiated, the communication is automatic.

Wiliot believes this autonomous Internet of Everything—this Intelligence of Everything—marks the beginning of Sensing as a Service. Once the trillions of goods and materials now “dark” to the IoT—no sensing, no connectivity—start communicating securely through IoT Stickers and artificial-intelligence-based distributed sensor networks, industries everywhere will gain unprecedented insight into their operations, supply chains, customers, and more.

For example, products gain intelligence at manufacturing through IoT Stickers; the Stickers monitor temperature-sensitive items from distribution to retailers to consumers; they enable item-level visibility in stores to ensure shelves remain stocked and consumers engaged in real time; and finally, the products people use daily come alive and communicate encrypted, secure information about usage and condition, ultimately helping us to reduce, reuse, and recycle—one technology, securely and privately providing value throughout the entire life of products.

Going forward, brands and retailers, including food and beverage companies and others, will benefit from continuous insight and Sensing as a Service. Supply chains will evolve into demand chains, with real-time-monitoring, consumer analytics, traceability, and more. Pharmaceutical companies and healthcare providers will have automatic access to information about drugs, vaccines, and supplies to ensure authenticity, proper condition and handling, and efficient consignment.

The Internet of Things has gotten us this far. Now it will take an autonomous Internet of Everything to generate the intelligence companies need to continuously reinvent themselves.

Mathieu Hoffman leads Customer Success at Wiliot, a Sensing as a Service platform company that envisions a world where everything – all products, packaging, and supply chains – have intelligence. Wiliot IoT stickers sense and communicate information about products and packaging across an Internet of Everything. 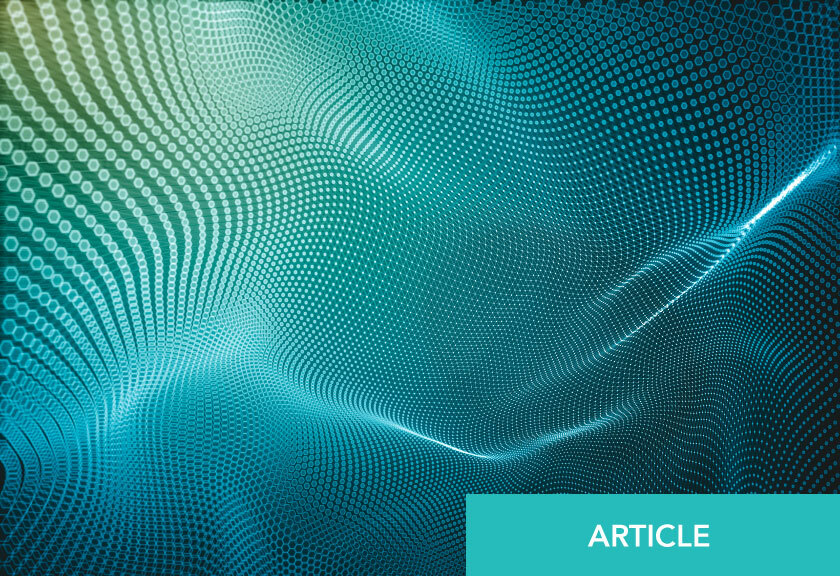 The Internet of Everyday Things Will Power...
As more and more products come online, creating an Internet of Trillions, they must harvest their...
Read more 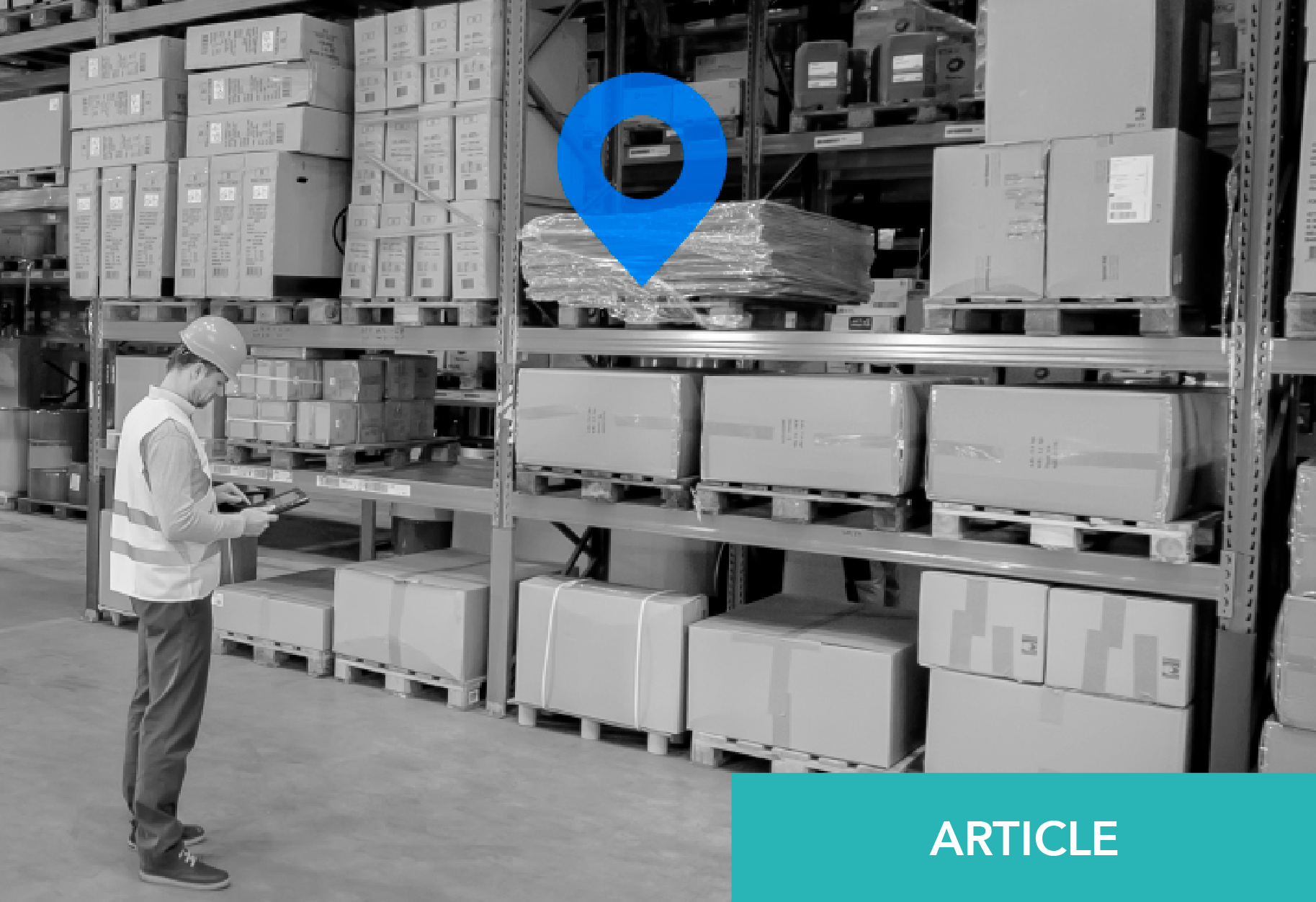 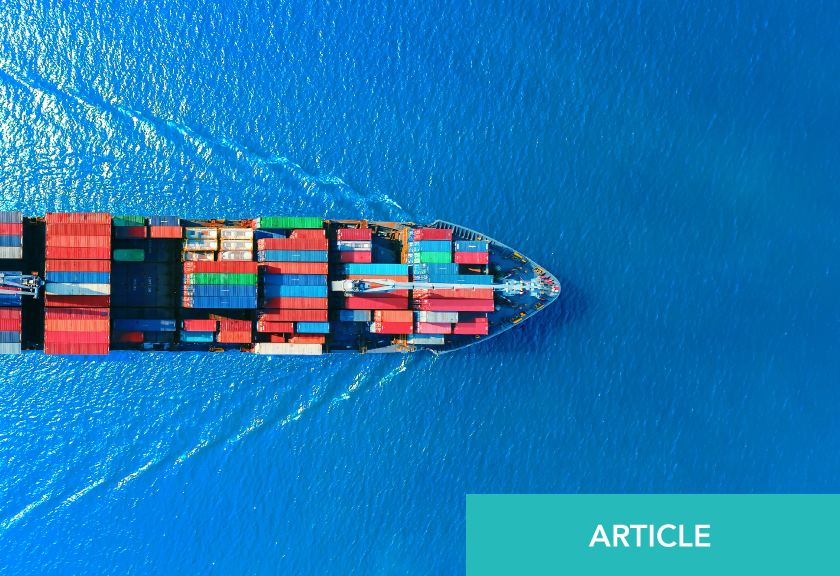 Fortifying Global Supply Chains Against Sa...
The lack of visibility in the supply chain has a cascading impact on sustainability, and inflatio...
Read more