Ambient IoT: What is it? How will it impact Industries and Consumers? 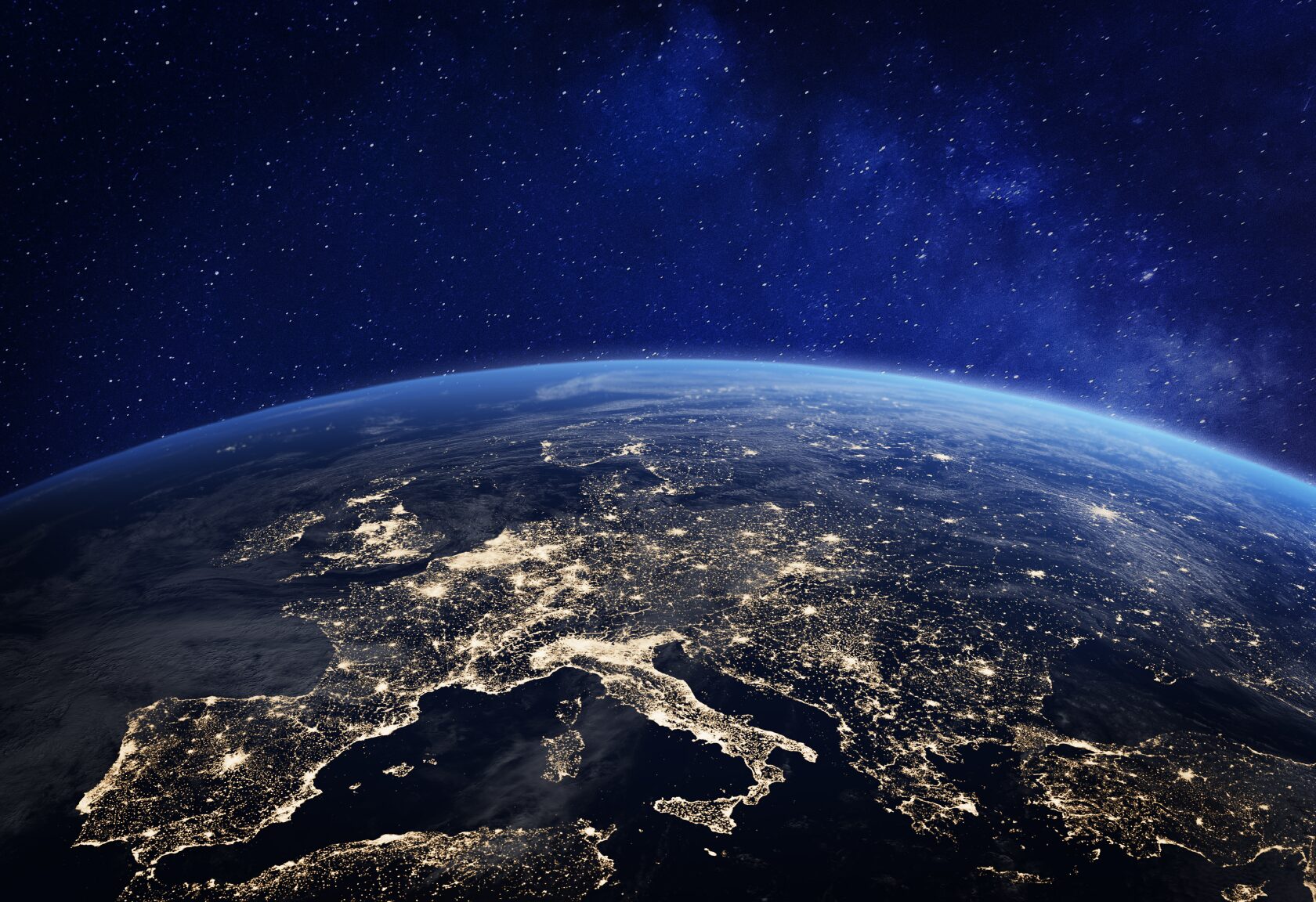 Ambient IoT: What is it? How will it impact Industries and Consumers?

A new term is starting to appear in the world of IoT - Ambient IoT. Ambient (according to the dictionary) refers to something that is “existing or present on all sides: Encompassing”. Ambient IoT then is truly the “world” of IoT; not just the world of connected computing or expensive items, but rather the connectivity of every item that can benefit from knowledge of its location, condition, or state.

Ambient IoT is a 3GPP IoT device which is much smaller and cheaper compared to previous generations of IoT, like the NB-IoT/LTE-M/RedCap. The ultimate ambient IoT energy source is that from radio waves. The world of Ambient IoT joins Ambient computing (ref 9) as one of the key enablers to the future of cost-efficient technologies that will reshape the way in which items are tracked, monitored, and managed.

Ambient IoT is a burgeoning field, that will likely involve multiple standards bodies. In addition to 3GPP, IEEE and Bluetooth SIG are both considering upcoming standards that will guide this technology into a pervasive and inexpensive standard for use across the consumer and enterprise arenas.

Wiliot provides one the first manifestations of Ambient IoT with its IoT Pixels and cloud services that are available today. Wiliot IoT Pixels are a low-cost, small-size, flexible tag the size of a postage stamp, that contains a computer and the technology to harvest energy from radio waves. The simplicity of the tags means they are far less costly than other Bluetooth beacons or Bluetooth Low Energy tags, because they offer the capability of being battery free Bluetooth communicators. Their ability to harvest energy means they can behave like an active Bluetooth Low Energy tag, emitting a data packet without having to be energized by a battery or connected power source. Because they are Bluetooth Low Energy based they can utilize the low cost Bluetooth Low Energy reader infrastructure. Furthermore, the Wiliot software system is cloud based, simplifying set up and integration.

Get the best of both worlds with Wiliot Pixels today. 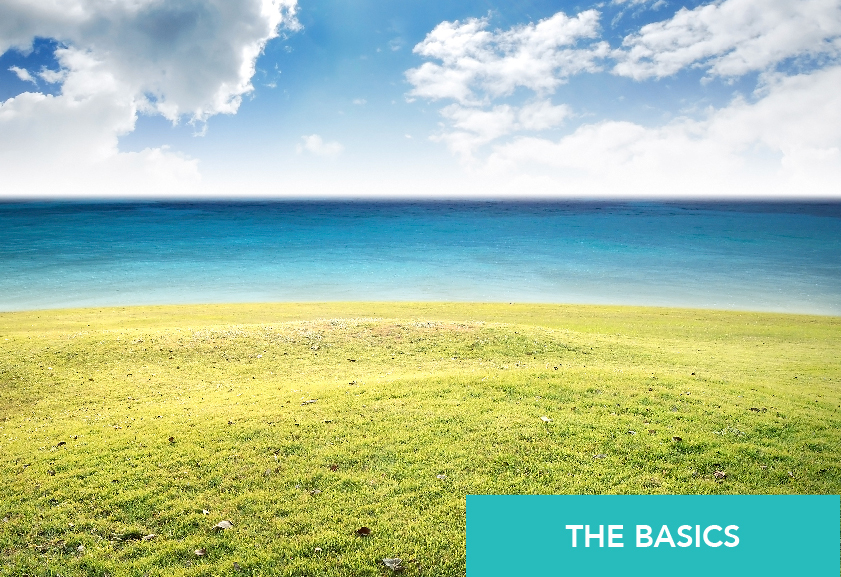 What is Energy Harvesting?
The concept of energy harvesting may sound like something straight out of science fiction and yet...
Read more 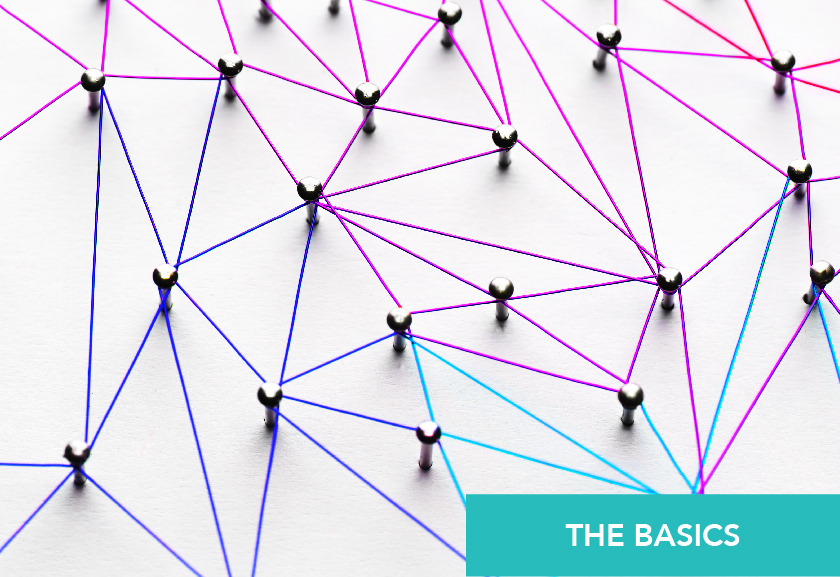 Bluetooth Tag vs. Beacon
Connectivity is a crucial part of IoT. When the devices in your network can communicate effective...
Read more 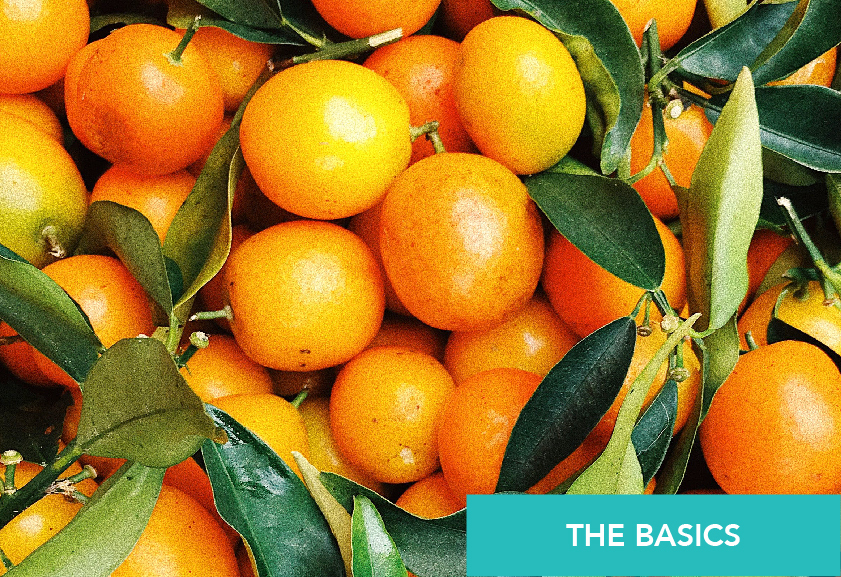