Wiliot's CEO, Tal Tamir Chosen as One of the Most Influential Figures in the Chip Industry 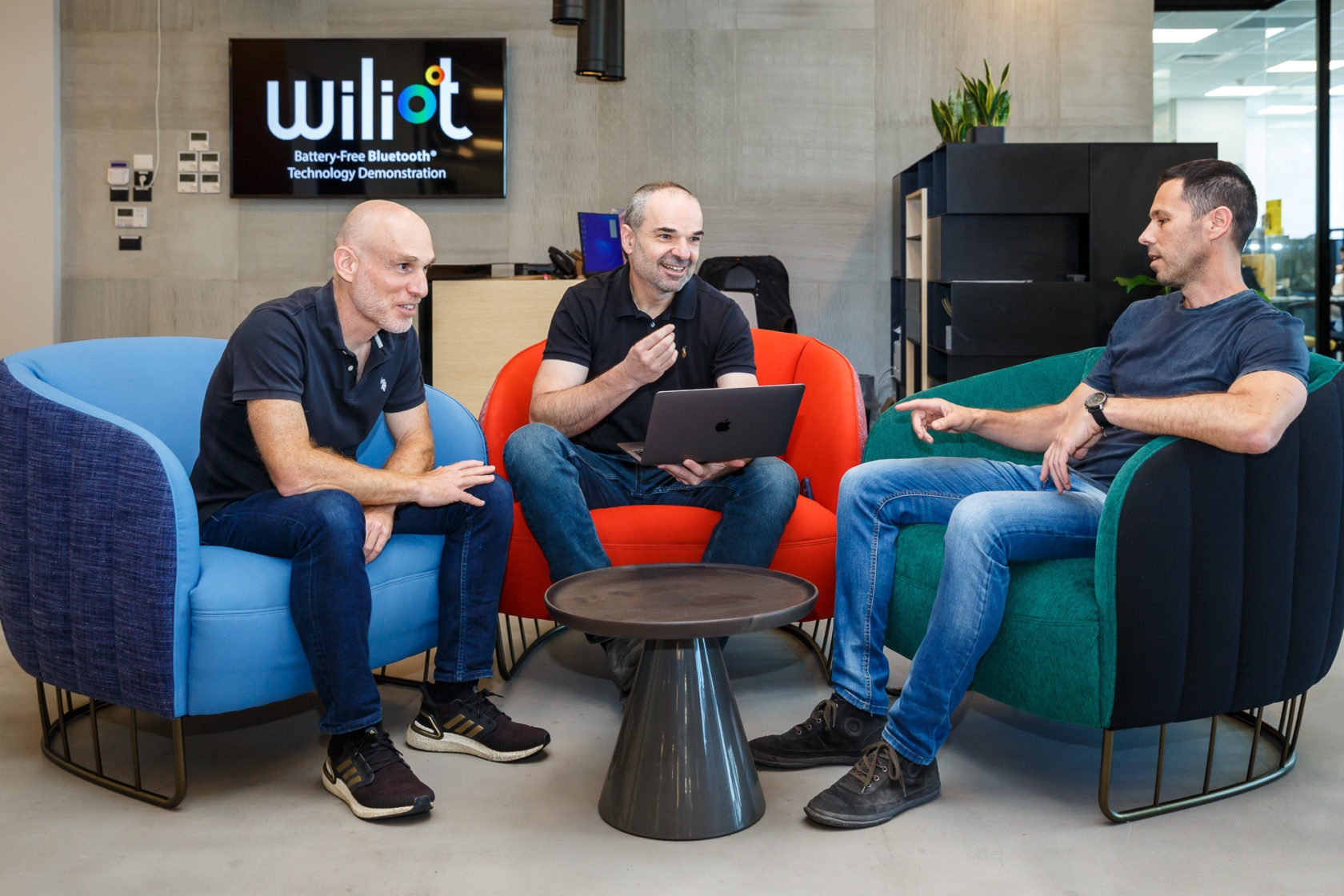 Wiliot's CEO Tal Tamir was chosen as one of the most influential figures in the chip industry by tech12. Find an English translation of the article below:

12 on 12: The Most Influential Figures in the Chip Industry

The chip industry continues to hold a leading position within the Israeli high-tech sector and its larger economy. The global chip crisis provides an opportunity for local Israeli companies - new and established - to innovate with new silicon technologies.

Tal Tamir's semiconductor chips are part of a revolutionary vision that is at the confluence of a number of key areas in the global economy - from supply chain management to quality assurance and including dealing with the global climate crisis.

No wonder investors are already standing in line.

Tamir holds a degree in Electrical Engineering from the Technion and an MBA from the combined program of Tel Aviv University and Kellogg School at Northwestern University.

He worked for six years at the American company, Conexant, and then four years at Intel before founding his first chip company Wilocity in 2006.

The company was sold to Qualcomm in 2014 for $400 Million dollars and Tamir remained in the company for about two years as VP of Product Management. In 2017 he founded Wiliot, which develops consumable chips that collect information from their physical environment and then transmit it.

Wiliot is “courting” applications that are part of the Internet of Things (IoT): products that are connected to the Internet and communicate with each other and with central servers. Tamir, and his co-founders Yaron Elboim and Alon Yehezkeli, realized that it was impossible to really turn any product like a milk carton or a crate of bananas into a smart product that connects in real-time to a remote system and transmits information about the integrity of its contents. To solve that challenge, they developed a chip and a computer with an ARM processor, only it’s stamp-sized and does not require an external energy source for its operation. These are attached to external objects and monitor indicators such as weight and temperature.

The chip collects data and sends it for processing with the support of AI technology to Wiliot's servers, thus enabling the company's customers to make a variety of useful decisions in areas such as supply chain management and process optimization.

As a result, it is possible to know exactly what products, that Wiliot’s chip is attached to, have been treated, under what conditions they were kept, how to optimize the activity, and how to avoid recurring problems or faults in the process that might harm the quality of the service or the health of consumers.

In 2021, Wiliot completed a $200 million fundraise led by Softbank's Vision 2 fund at an estimated value of $1 billion, and since its inception has raised a total of $270 million from investors such as Amazon, Samsung, Verizon, Qualcomm, and AWS.

After selling Wilocity to Qualcomm, Tamir really did not have to prove anything. But he was looking for the next challenge, one where he could take technology to a new level that expands its application capabilities. Wiliot’s chip, known as an IoT Pixel, can replace the QR code and offers high scalability with huge potential for the entire global economy, and seems particularly appealing to companies facing an unprecedented supply crisis.

About tech12
tech12 is a unique news site that covers the high-tech field in Israel and around the world. This is the first news site in Israel to appeal to the high-tech community. The site's coverage areas will focus on news and updates on everything that is important and interesting to Israeli startups and companies and their encounter with international arenas. We will be here in raising announcements, we will follow the issues and see how the capital market responds. 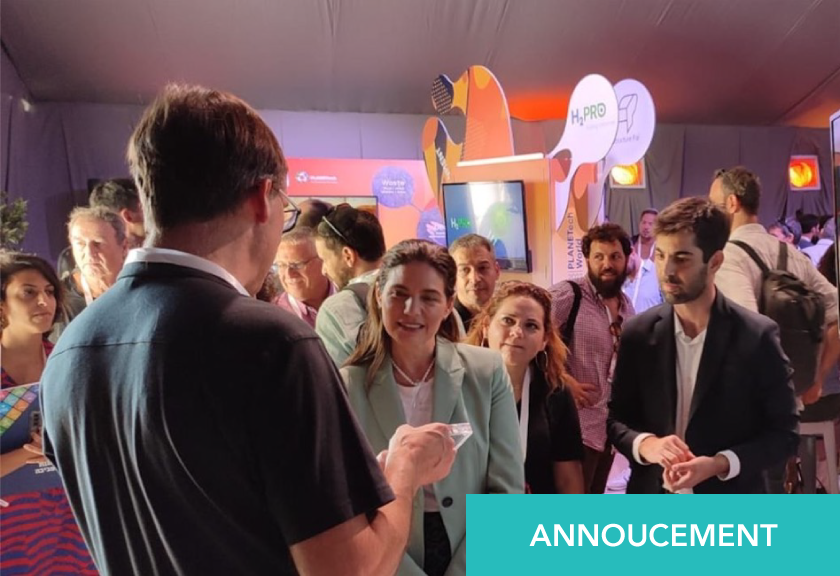 Pioneering IoT Start-Up and Sustainability...
Wiliot is honored to join Beewise and UBQ Materials as one of the ten climate tech startups who r...
Read more 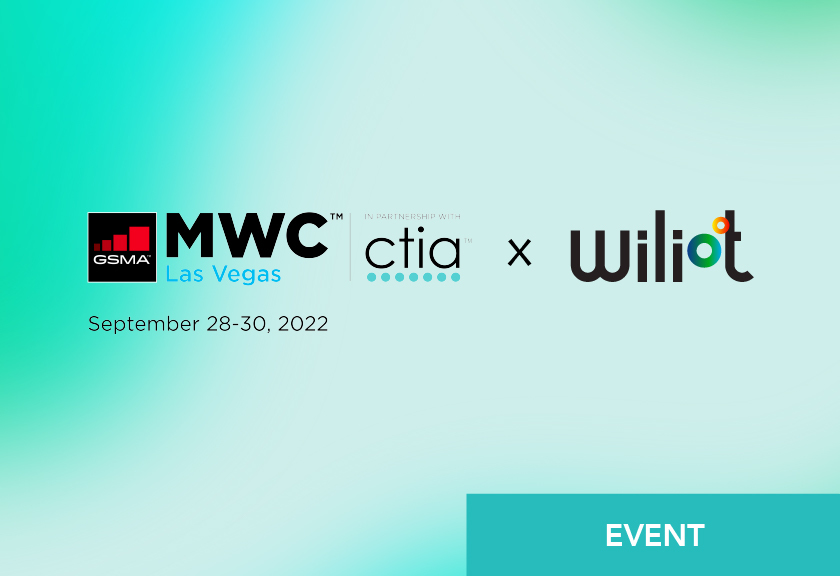 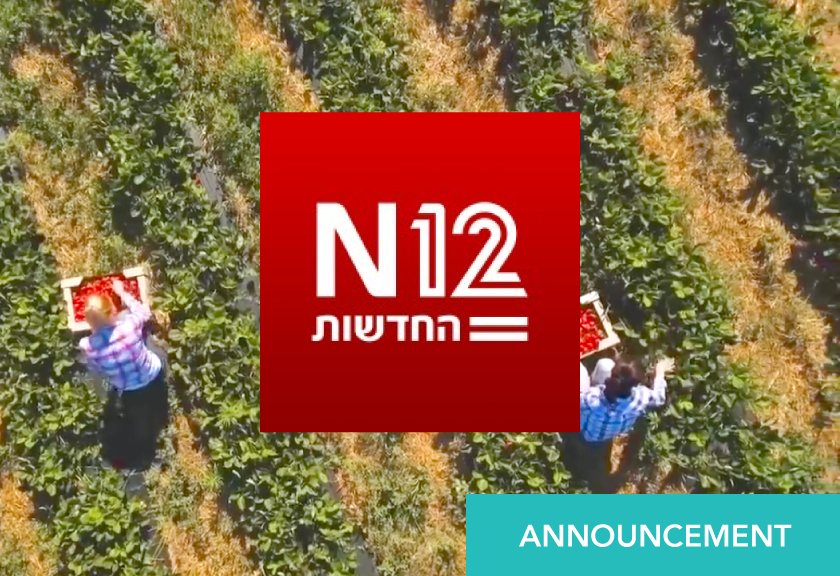